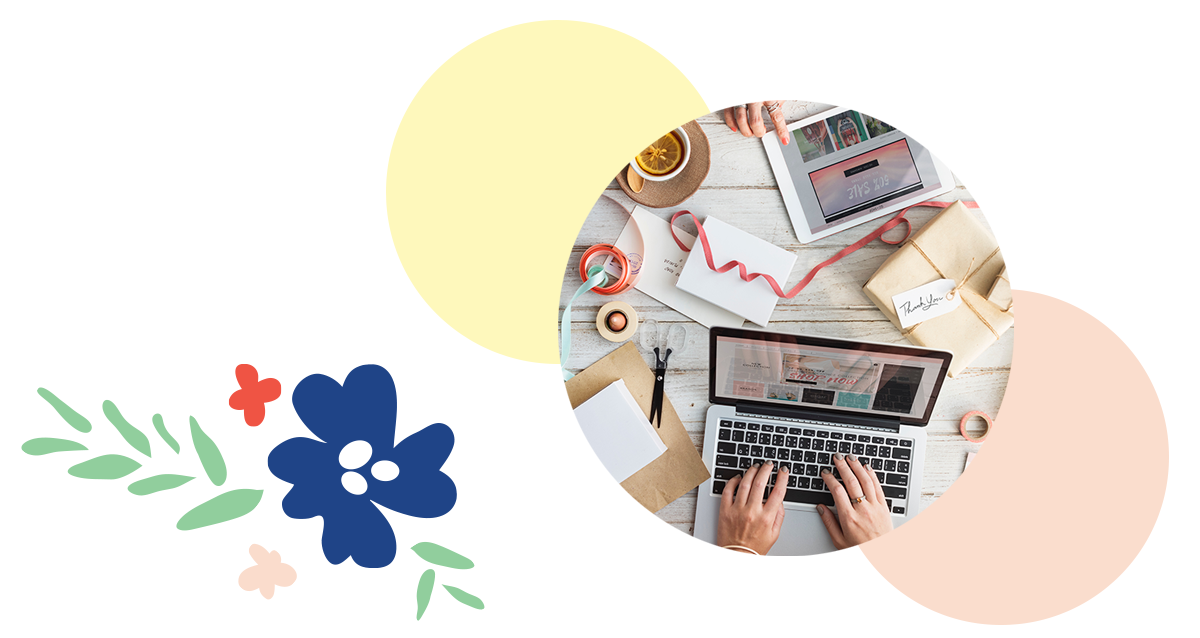 The robots are taking our jobs! Or, are they?

These days, as the use of artificial intelligence increases, it is common to hear concerns about losing the human touch within the events industry. Some event professionals don't want to replace the team members they love with a software and even refuse to consider streamlining their processes in a way that could potentially eliminate the need for additional team members. However, the reality is that technology does not have to replace the human element. In fact, technology can enhance and add value to the human element by giving team members the ability to do more of what they love and help increase the profitability of a company.

A few weeks ago, I had a discussion with someone who works at NAPA Auto Parts and I mentioned how I thought the self-repair industry was booming because of the rise of Youtube tutorials and such. He quickly corrected me and explained that it hadn't grown as much as one might expect because about fifteen years ago, cars started coming with computers that added a boatload of value to what vehicles can do but also made it more difficult for anyone but professionals to repair the car. Because of this, while there may be more people who learn to change their own oil via tutorials, there are fewer people who are capable of handling the more sophisticated technology. So all those mechanics I thought who were going to be out of a job? It turns out that technology actually protected their jobs.
The same is true within the events industry.

Technology does not replace the need for additional team members, but it allows them to add more value to your company by giving them the opportunity to do things better.

For example, instead of spending twelve hours using a hacked together Excel sheet to develop recipes for an accurate proposal that looks less than professional, team members can use a software like Curate to create the recipes for a beautiful and accurate proposal during a consultation that will increase booking rates as potential clients will want to sign immediately.
In addition to giving the team member the ability to do things better, it also gives them the ability to do more things. For example, with a decreased overhead time, your team member could now have time to manage an additional event or two that previously would not have fit in your calendar. They could also shift that overtime to develop more elaborate installations and menus, which would give you an opportunity to upsell potential clients--or current ones even! Additionally, your team member could help develop your marketing efforts further and generate more leads and maintain your sales pipeline.

With all the time saved, it can be tempting to decide to simply decrease employee expenses and invest solely in the software. However, if you've already got the employee expense allocated, it's a lot better to ask how you can increase your revenues with that investment instead of trying to save a little money.

Sure, technology can replace a person, but doing so means losing a competitive edge because someone else is using the technology to get more done at a higher quality.
-----
Want to start saving 75% of administrative time now?

-----
Curate is a software platform for florists, caterers, rental companies, and other event professionals, with multiple products that provide proposal, costing, streamlining, automation, and other tools for event professionals to handle everything from proposals to strike. Curate offers three different products that work seamlessly together: Curate Proposals, Curate COGS, and Curate Rentals.