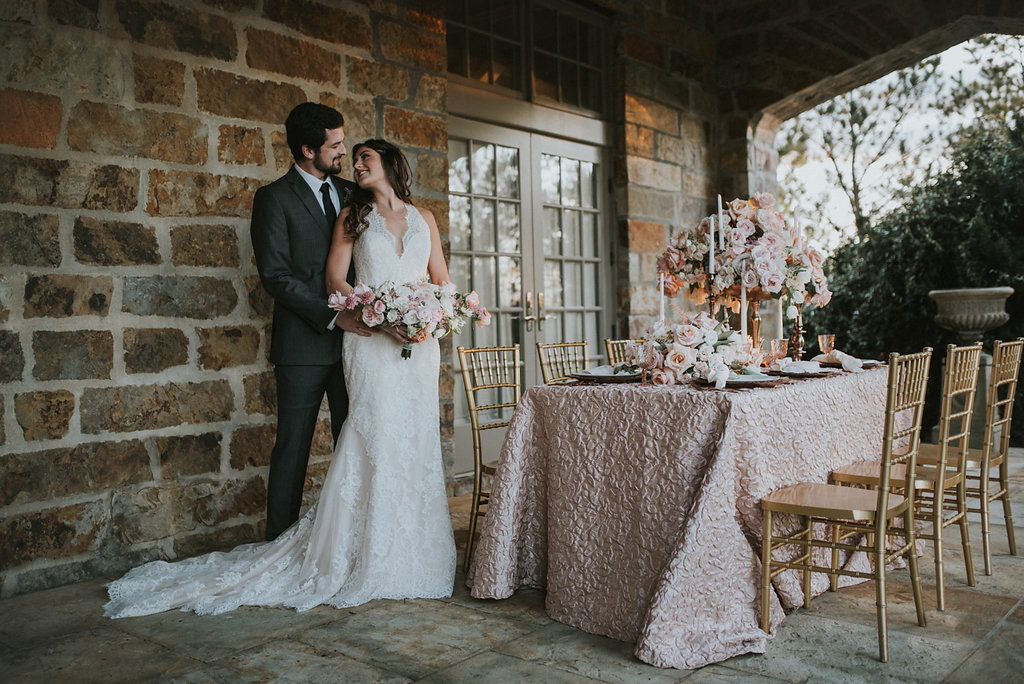 Floranext is a well-known software used by floral professionals and we recommend event professionals research the best software solution for their businesses and needs.

To further help you, here are some other floral software comparisons: Details

So what’s the difference between Floranext and Curate? We're similar in our proposal set up and have several features that are similar such as payment processing, Quickbooks integration, and proposal creation. Here’s what you should keep in mind if you’re choosing between Curate and FloraNext, or planning to switch from one service to the other.


Both Floranext and Curate floral software allow you to create custom categories/sections in the proposal, such as: Bouquets, Ceremony, Reception, etc.


Only Curate allows you to create proposals directly from client submissions which automatically populates into the template proposal. This is a great time saver for you if you have many clients whose information needs to be entered into the system.

Both software allow florists to add pictures to the proposal. Curate also allows up to 8 photos on each line item to be added directly from Pinterest. This is great for clients who have Pinterest boards full of ideas for their wedding or event.


Neither Floranext or Curate charges a fee to set up a basic account.


Both software are web based and allow you access from anywhere and are functional on computers as well as mobile phones.