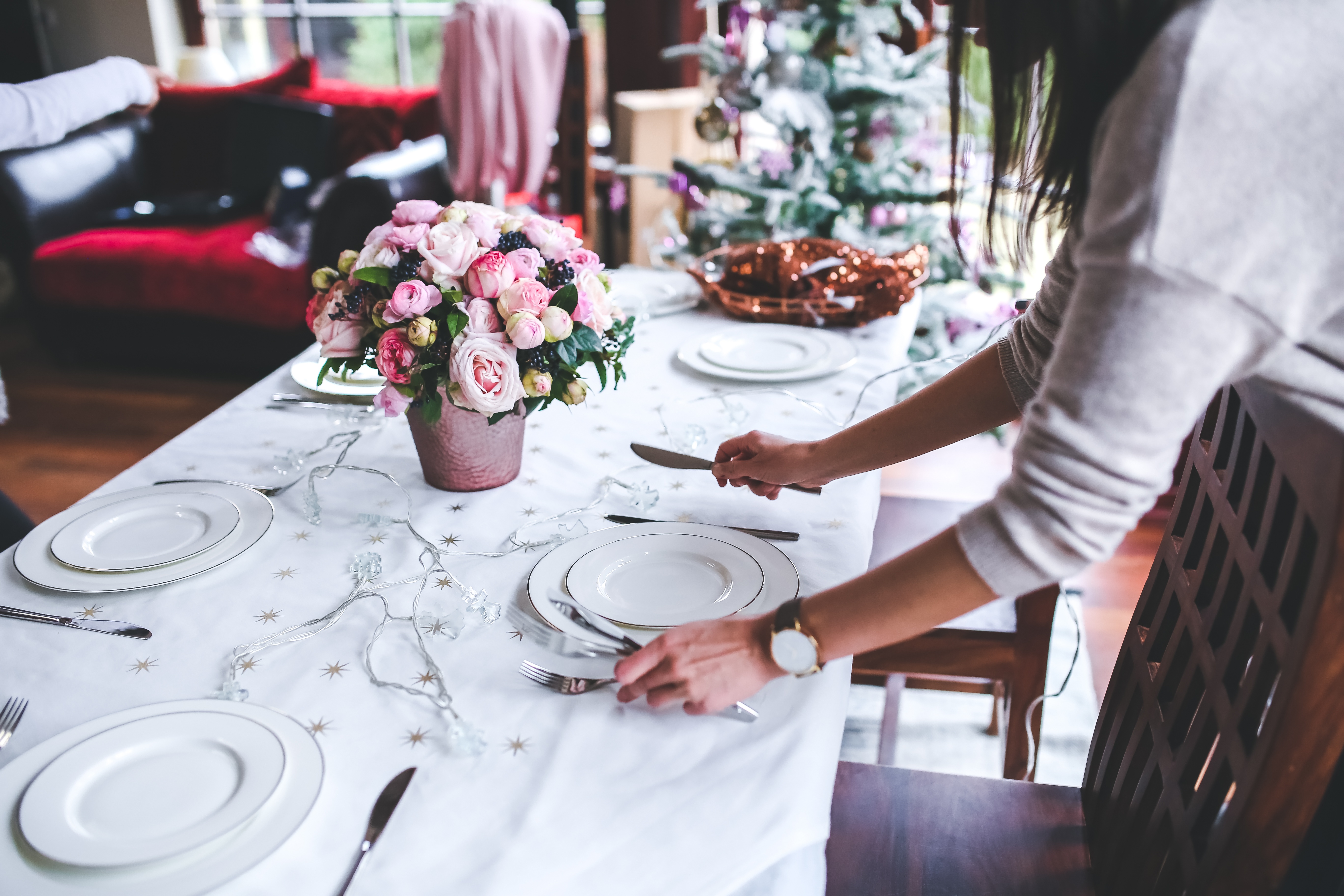 So what’s the difference between BloomTrac (formerly Ularas) floral design software and Curate floral software? We have several features that are similar such as payment processing, digital signatures, stem counting, and proposal creation. Here’s what you should keep in mind if you’re choosing between Curate and BloomTrac (formerly Ularas), or planning to switch from one service to the other.