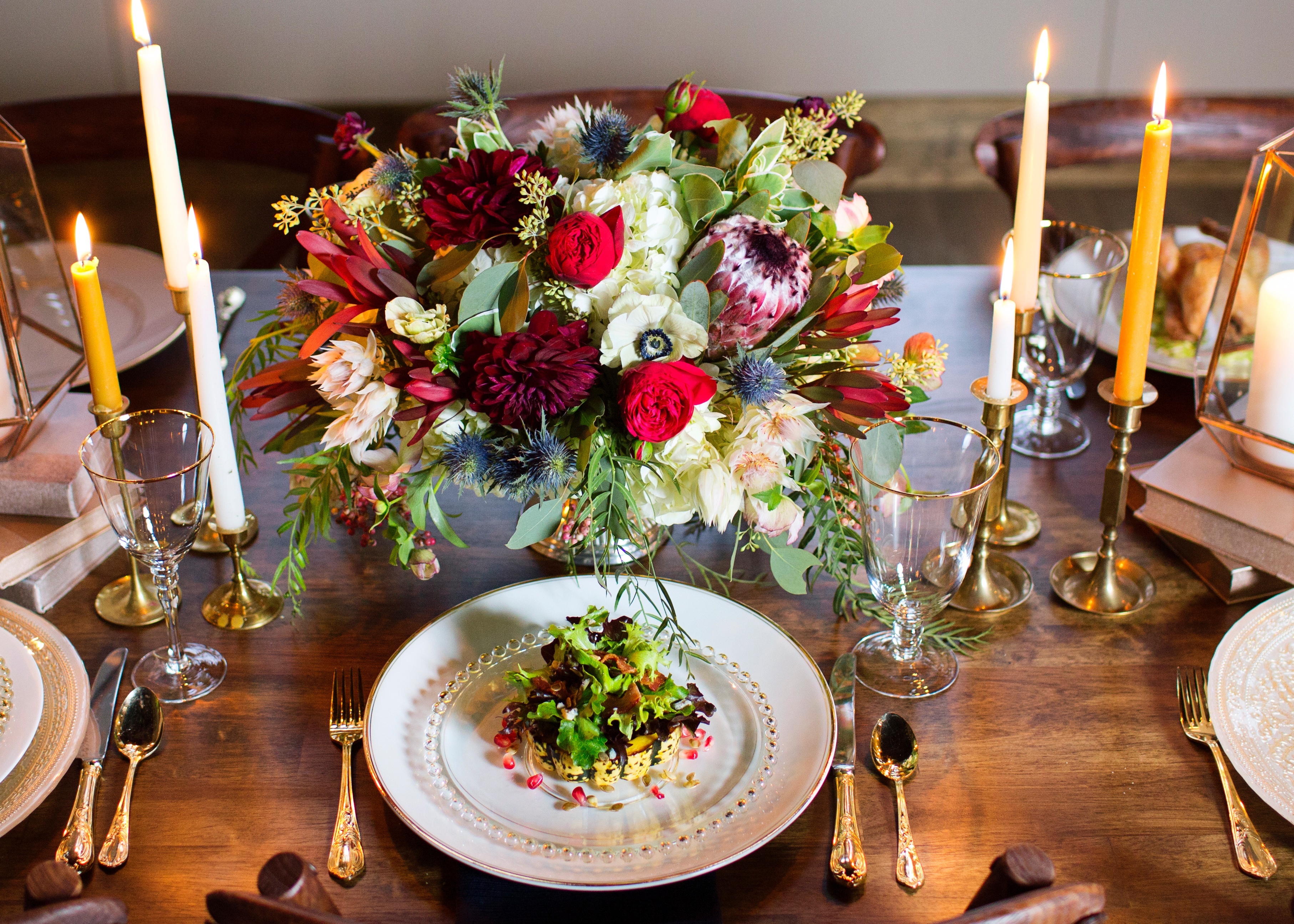 In the interest of learning more about the industry, we did a survey of wedding florists. Here's an analysis of the industry. We hope you enjoy! You can download the full summary of the results by signing up for our newsletter here.

We sent the survey from to our newsletter list for this blog "The Business of Flowers." We also posted this on several floral forums.

99 florists responded to the survey.  84% of respondents owned the shop that they were responding about. We had responses from 6 countries with the vast majority (85%) being from the United States. For those outside of the country, we gave them financial options that were equivalent to USD in order to ensure consistency in value. Respondents have an average revenue of anywhere from $10,000 to over a million.

You did how many weddings??

What kind of budgets do other florists get?

When should I get the client their proposal?

Of the 9 who hand over the proposal in the consultation, 7 of them do not use any calculation software to do the calculations. An incredibly high proportion (6 of 9) have a booking rate of over 91%. Based on our numbers, this could indicate florists who hand over proposals in the consultation double their chances of having a very high booking rate. Something that can't be ignored is that it also could be due to florists charging less and missing hidden costs since none of these 6 use a software (or even excel) to check their pricing. It may just be correlation, but 5 of the 6 who hand over the proposal and have a high booking rate consider themselves retail florists.

When should I stem count?

How many florists use a software to help with their proposals?

45% of florists surveyed use no software at all. This is indicative that a large portion of florists create proposals based on what they've charged before or what they estimate it's worth. From anecdotal experience, many florists think that younger or newer florists are more in need of a software. Based on the numbers, it seems that florists of all levels of experience make up the group who do not use a software.

30 of the 99 florists said that they use an excel sheet, whether made by themselves or another person. Based on our experience, this doesn't necessarily mean that the spreadsheet includes a stem count but it's a given that a large number would.

The highest percentage of florists who use a software with stem count goes to Curate with 8.1%. It is good to note that this number is likely skewed upwards due to the fact that we sent out the survey to our followers. Lobiloo was the second highest-used software in the survey with 3%, followed by Ularas with 2%, and Details Flowers at 1%. Other software mentioned were 17hats, Floranext (2%), Wedding Wire, and "Fingers and toes, or a calculator."

How do I raise my booking rate?

A surprisingly high number (34.3%) said they book between 91% to 100% of the clients they meet with, followed by 23% saying that they book between 76% and 90% of the brides they meet with. Only 16% of florists report that they have a booking rate under 50%. This leads to two possibles conclusion. The first being that brides must typically be willing to book with the first or second florist they meet or that florists over-estimate how effective they are at booking.

Want to hear how Curate can help you and your business? Fill out the form to be one step closer to being a Curator.