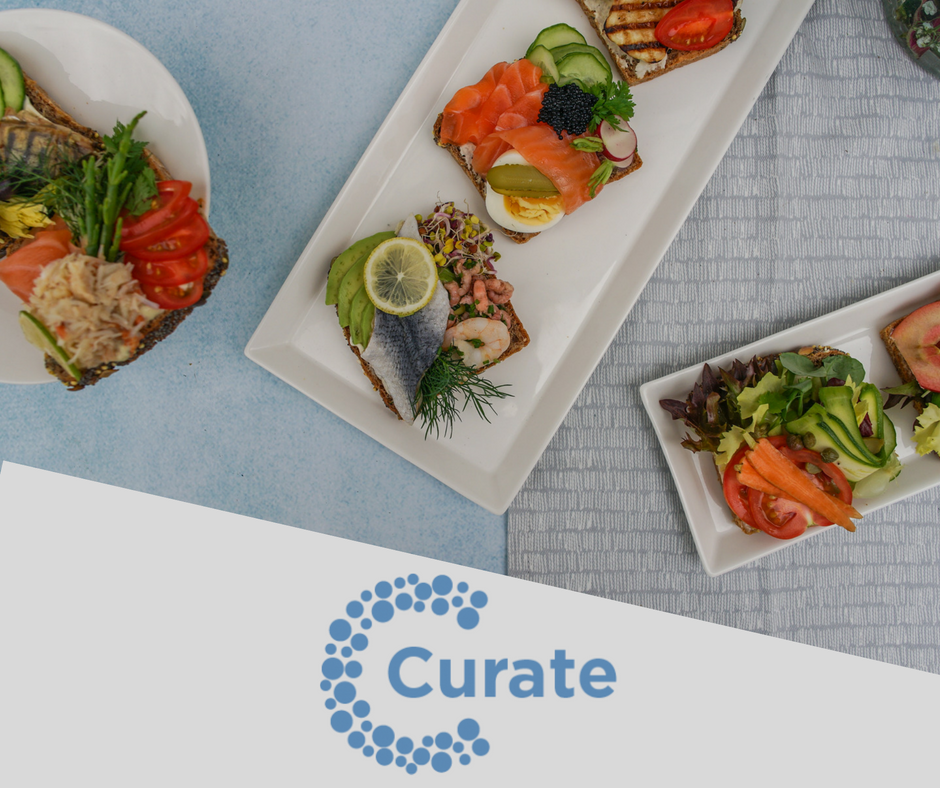 Total Party Planner is a catering software that serves event professionals in running their events. Curate is an end-to-end event management software that specifically focuses on helping caterers streamline and produce more profitable weddings and events.

To further help you, here are some other catering software comparisons:

So what’s the difference between Total Party Planner (TPP) and Curate catering software? We're similar in our pricing and have several features that are similar such as  Quickbooks online integration, payment processing, and proposal creation. Here’s what you should keep in mind if you’re choosing between Curate and Total Party Planner, or planning to switch from one service to the other.

1.Which software keeps a record of communication with the client?


TPP has a single product with three different packages that you may choose from that range from $75-$155 per month. Curate has three different products: Curate Proposals, Curate COGS, and Curate Rentals. These products can be used all together or separate depending on what you need to run your business. Each option can also be set up as monthly or annual plans. (Annual plans have an added discount.)


Both software allow you to give your input regarding changes that would make your experience using the software better.


For a basic Curate plan, there is no setup fee. Total Party Planner has a one-time setup fee of $200.

Curate allows caterers to present beautiful digital proposals. With Curate Proposals, your clients can view, sign, and pay safely and securely from any electronic device, allowing you to have a digital copy of all of your proposals.