Quick Tip to Save Yourself From Embarrassing Voicemails 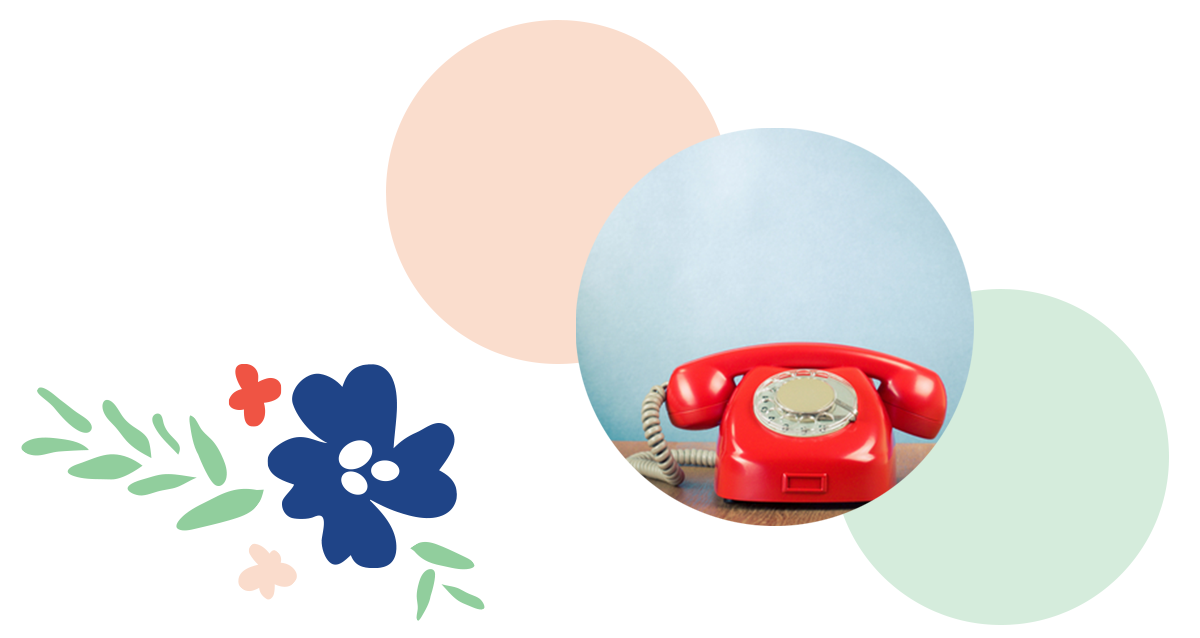 You're leaving a voice mail, when suddenly, you say something really awkward and stumble through the rest of your dialogue. You clumsily say goodbye. Hang up. Facepalm.

The truth is that we're so accustomed to crafting perfectly composed text messages and e-mails, that our phone skills are diminishing. But when you're trying to appear very professional to win over a potential client, a voicemail recording of you stumbling over your words is the absolute worst! There is this one little trick though that I use fairly regularly to re-record a failed message:

This button will vary from carrier to carrier but, for the most part, hitting # or 3 will allow you to erase the verbal blunder and re-record it. One thing to note with this trick: you still want to try to end the current voicemail sounding okay just in case you click the wrong button and then the voicemail sounds even worse.

If you ever sign up for a call to get information on Curate and I leave you an incredibly precise voicemail, it's probably because it was my third time at it. :)

Want one more special event professional business tip? Use Curate.co to save 75% of your administrative time in creating proposals, recipes, and shopping lists!