Honeybook + Curate: How can your two favorite apps work together? 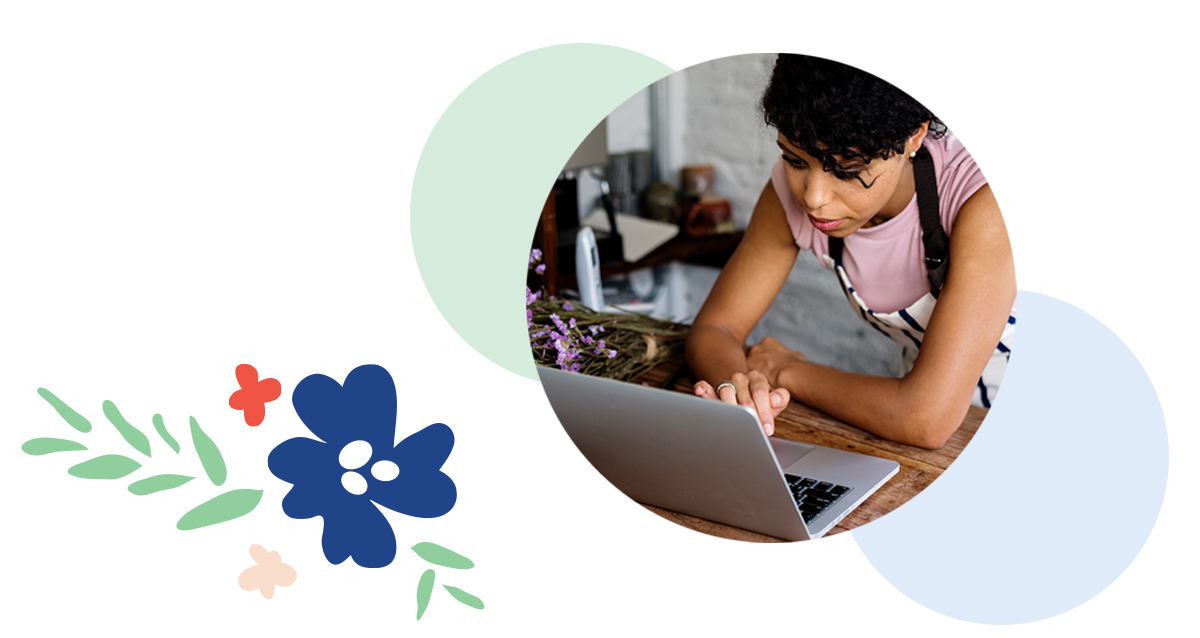 We've had dozens of florists asking us how they can use the awesome administrative tools of Honeybook and the event professional tools of Curate. There is no direct API that we can utilize from Honeybook so we asked some of our Curate users what the best ways are to integrate the software while doing the least extra manual work. We came up with two great options for you to choose from! First, let's recap what each software does.

Honeybook is a proposal software created for wedding professionals to simplify their administration process. We love what Honeybook is building and definitely think that it has made a huge impact for vendors in the wedding community. They have some incredible tools like workflows and client inquiry forms.

Option 1 - Honeybook to qualify clients, Curate for their proposals

Some users say they think Honeybook is best used for processing clients, keeping up with events, and having vendor communication. Once the client is definitely qualified and has a consultation booked, they use Curate from that point to create and email the proposal, to accept payments, and to acquire digital signatures. On the Honeybook side, they have the data about the clients, and on the Curate side, they can quickly update versions (without resending the proposal to the client) and quickly add multiple photos to every line item on the proposal.

Positives: Make small updates without resending; up to 8 photos on each line item

Drawbacks: Users have to manually add a new client into Curate. Some data might not be accessible in Honeybook reports.

Other users say that they utilize Honeybook for all of the built in features including proposals, online signatures, and digital payments. They use Curate to create recipes so they can accurately price items. Once they have the price for the bridal bouquet or specific entree, for example, they copy that number over to the Honeybook proposal. On the client side, everything comes from Honeybook. But in Curate, you still have access to all of your accurately priced recipes, shopping lists, and recipe sheets for executing.

Positives: All data is in one place; Able to allow customers to tip you; Minimal work needed on the design of the Curate event - just plug in your numbers.

Drawbacks: Users have to manually copy proposal item prices from Curate to Honeybook and would also have to create the client in Curate too; Only one photo per line item; Proposal must be resent

Based on the information we have, we like Option #1 the best but we wanted to present you with all viewpoints.

Interested in seeing how Curate can work with your client workflow?

The Second Round of PPP