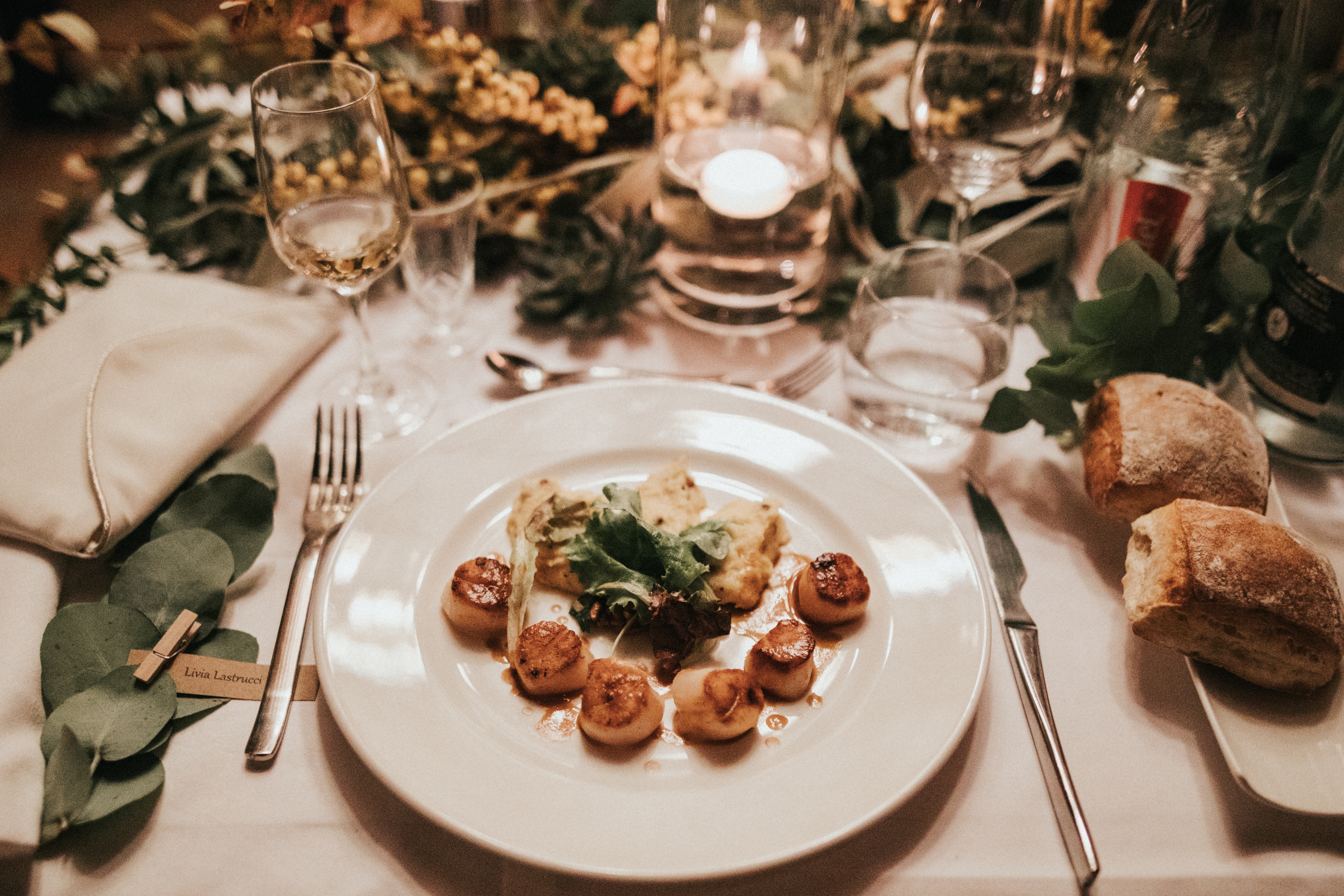 Better Cater is for catering organizations that seek to save on food costs and manage their events. Curate is a proposal software that specifically focuses on event professionals in running their weddings and events.

We think that Better Cater is a great catering software and should be tried by all caterers before they decide on using one software.

So what’s the difference between Better Cater and Curate? We're similar with our simple and easy to use interface and have several features that are similar such as payment processing, calendar integration, and proposal creation. Here’s what you should keep in mind if you’re choosing between Curate and Better Cater, or planning to switch from one service to the other.

Both softwares allow you access from any location. They are both 100% mobile optimized, so your proposals, menus, and event details look just as good from your desktop as they do in the palm of your hand.

Ryan’s notes: Did better cater release a new feature? Their proposals are pdfs.

3. Which software allows you to combine multiple shopping lists?

4. Which software allows you to manage your staff?

5. Which software allows integration with Quickbooks?

Many event professionals use quickbooks along with their software for other features. Better Cater allows you to create various reports to run your business. Curate allows the creation of reports as well as integration with Quickbooks.

6. Which one lets you include pictures in the proposals?

Both software allow you to add pictures to your proposals. While Better Cater allows you to add pictures, you may only do so by uploading from your computer files. Curate allows you to upload from your computer files as well. On top of that feature, you may also add photos from Pinterest. You can do this by dragging and dropping images directly from Pinterest right into your proposal.

7. Which software allow you to create reusable templates for events?

Both software allow you to create basic templates that can be reused for new events or clients. This cuts down on the time it would take to create a new event from scratch.